The Death Of My Brother

I lived most of my life never having to deal with a delicate situation or any momentary thing that tried to bounce my life off track.

Not only that but I spent most of my life happily with a happy family who did happy normal family things together like camping, going to fairs, vacations to the beach; one of those picture-perfect families that appeared with genuine smiles in photo albums.

Now that I look back, I guess my brother, Shawn, and I were spoiled with love in ways that many children weren’t and it just makes me thankful for the way that we grew up.

That’s why, originally, it didn’t make sense to me at all the day that my world got shattered.

I guess I could have said that I saw it coming the day I saw my brother leave his room after about a week straight in his own personal hold-up, dark circles under his eyes, and his skin as pale as a vampire in some cheap horror film.

He just stood there in his doorway and stopped when he realized that I, too, had come out of my room at the same time.

I gave him a nod, trying to be careful with him knowing that something had gone awry recently although he failed to clue in the family who believed we were closer than anything. He was only nineteen and myself two years younger and I thought we were indestructible. Safe from the negatives of life.

That night, we all heard the blare of a gunshot go off in our own home, my heart set ablaze as thoughts of home invasion raced through my mind. 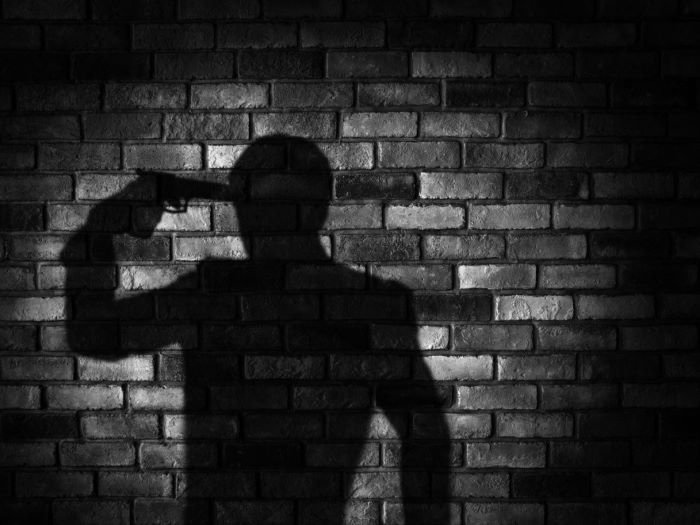 It didn’t take long to discover the remains of my brother’s head in his room, the door left open, so we could all see his masterpiece.

It didn’t take long before both my parents landed in a sobbing heap at the end of his bed, screaming, as I paced and phoned proper authority. To come to clean up the mess of my brother, the one thing that meant everything to us at one point. And now he was just… gone.

I Inherited My Brother’s Laptop

My brother had been a bit simplistic and spent a lot of time reading and occasionally playing video games. He had a decent amount of friends who admitted to seeing a decrease in his good moods, no girlfriend, not a troublemaker.

I’m not saying that there’s always some huge, elaborate reason why people commit suicide, but he just didn’t seem like the type to make a rash decision like that, knowing that if something was wrong he could have come to anyone of us.

I remember sitting in the den one night watching television, and they were broadcasting a girl’s suicide after people had taunted her in school over a boy she had slept with – his direct statement about such was, “Suicide is just a permanent solution to a temporary problem.” It made me wonder – what was so bad going on in that mind of his that he just had to take his own life?

After much of Shawn’s things were cleared out of his room and many days hearing my parents sobbing endlessly were completed, they knocked on my door to check up on me and sat down at the edge of my bed. My father held out a small laptop, something that my brother had used at one point in his life for school.

I hadn’t seen him on it so much late in his life, but he had been far into journalism and probably had a lot of cool things on there, maybe some deep thoughts of a brother I hadn’t really known. 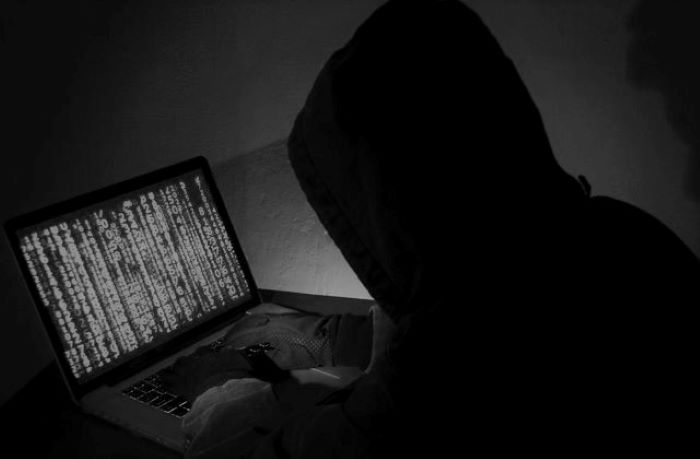 My father replied, “We want you to have this. We aren’t very computer-intelligent and maybe you’ll figure out how to find some things your brother wrote on here and save them. Or, you can just have the laptop for what it is.” He shrugged, his eyes now forming dark circles like my brother’s had only a week earlier when I caught him in the hallway.

I didn’t touch the laptop for three days as if it was some black little box with poison on the cover, ready to strike and take my life at any time. And then one day out of pure boredom and curiosity and the fact that I was missing Shawn more than ever, I decided to take a look into his mind.

MUSIC OF THE WEEK

VIDEO OF THE WEEK

Creativity or Madness? Comedian “Utaba” storms the street putting on only...

ABOUT US
We are Nigeria’s number one Entertainments Hub which the latest Nigerian music and get the most informative news on Nigerian entertainment.
Contact us: fresh9jatunes.music@gmail.com
FOLLOW US
© Copyright © 2020 Fresh9jatunes.com.ng